A startup just announced the world’s first fake-meat “steaks” made from fungi. Are we ready?

A new class of fungi-based steaks, cultivated from a fast-growing micro-organism, may be a paradigm-shifting meat alternative. I visited Emergy Foods’ Boulder, Colorado headquarters for a taste. A Boulder, Colorado-based startup has opened a new frontier in the world of vegan meat replacements. The company, Emergy Foods, announced on Tuesday morning the imminent launch of a brand called Meati Foods—the world’s first line of fungi-based steaks. At first glance, Emergy appears

Big meat investing big in plant based meat. This is BIG!

Beyond Meat and Impossible Foods, scrappy start-ups that share a penchant for superlatives and a commitment to protecting the environment, have dominated the relatively new market for vegetarian food that looks and tastes like meat. But with plant-based burgers, sausages and chicken increasingly popular and available in fast-food restaurants and grocery stores across the United States, a new group of companies has started making meatless meat: the food conglomerates and meat

If you're in the mood for a tuna poke bowl or an old-school tuna niçoise salad, here's a tip: Don't hit up the Greenhouse Tavern in Cleveland. It has been nearly six years since chef Jonathon Sawyer became a "tuna evangelist" after attending a meeting of like-minded chefs at the Monterey Bay Aquarium. It was there that he made the decision to forgo tuna — both in his personal life and on the menus at all four of his restaurants. It wasn't always easy. Turning down the chance 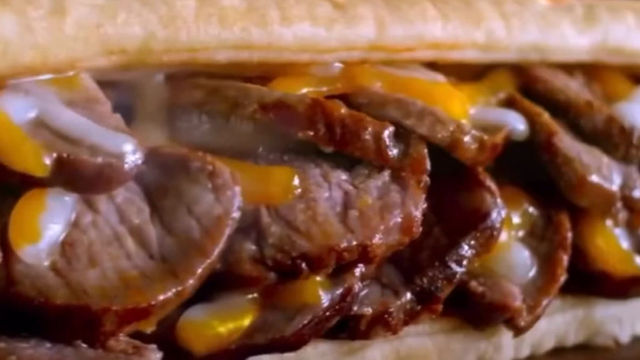